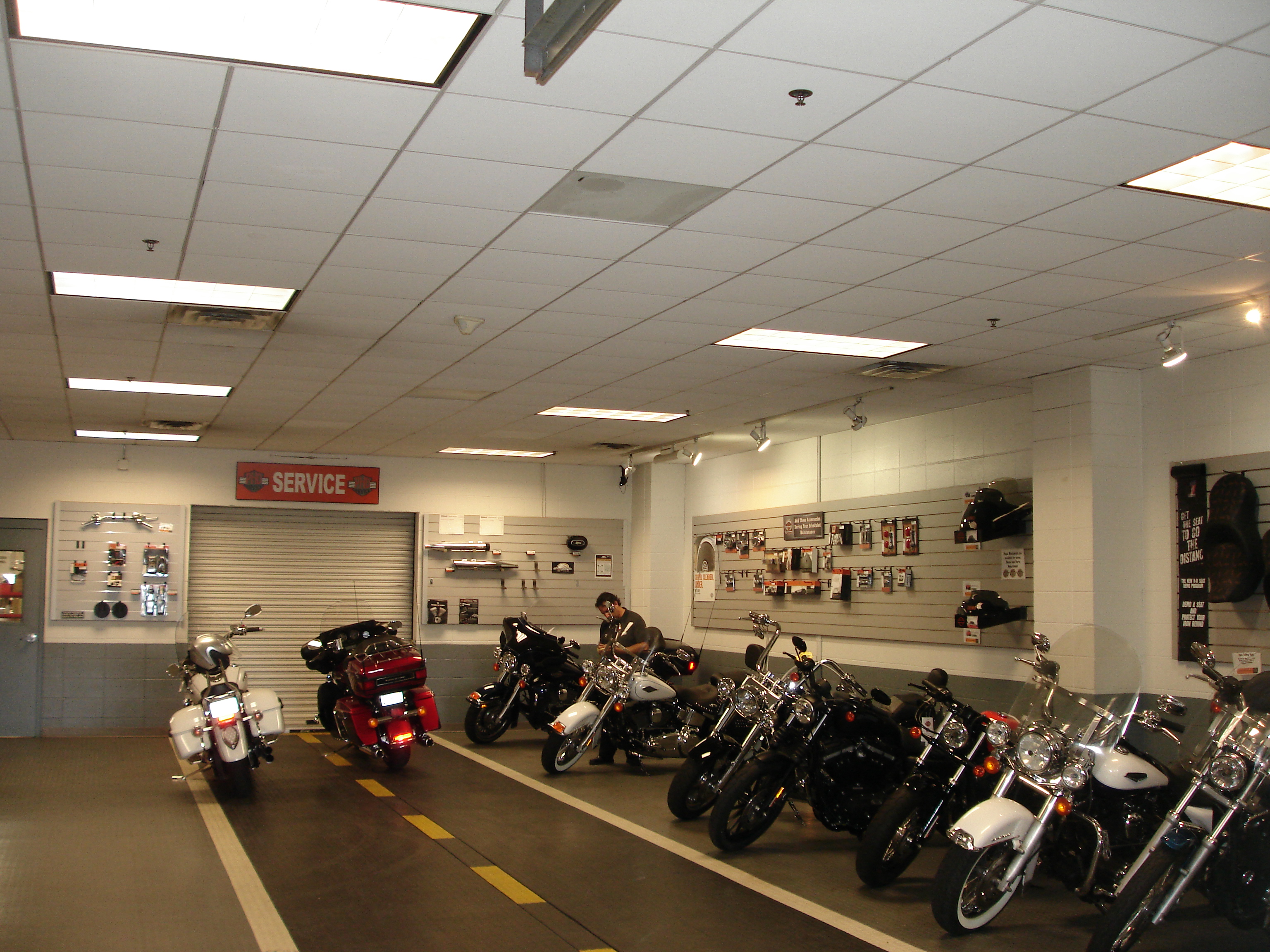 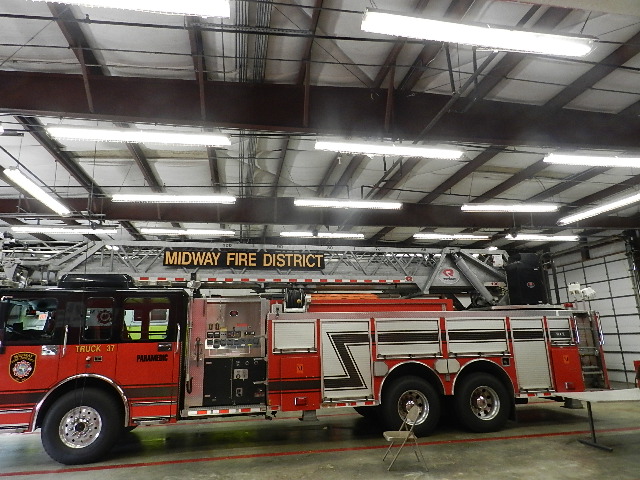 To put it simply, LED light bulbs and tubes are fast becoming the standard for what homeowners and businesses use to replace fluorescent and incandescent bulbs and even CFLs. With all the benefits and savings LED bulbs and tubes lighting offer nowadays, more and more property owners in Florida and anywhere around the world upgrade and buy LED lighting products for their property.

LED bulbs and tubes are made out of clusters of light emitting diodes - you have seen them in use in countless places, but perhaps most commonly as the small indicator lights on electronic devices.

A few years ago the light came on, so to speak, and people in the LED business began to see such significant improvements in the quality of the little small chip of solid state magic, the Light Emitting Diode (LED) that the next step was commercial area lighting. LED manufacturer Cree led the charge. The savings of lighting energy from using a LED bulb and tube light as replacements for incandescent, fluorescents bulbs, high intensity discharge, sodium vapor, halogen and the now familiar CFL started to forge ahead. In 2005 this change was accelerated by the President signing into law the Energy Policy Act of 2005. This Act will slowly eliminate incandescent bulbs except in some specialty applications. Many of these first attempts to build area lighting using LED bulb and tubes were poorly thought out, hot, and even dangerous with little improvement in what was already in use.

Our patent holder had a better idea and in 2010 he developed and patented a tube using the best of the best LED diodes and powered them with low voltage. The input voltage was reduced to 24 volts and the tube was powered by small wires eliminating the typical power to the pin where all the problems were being experienced by the USAF and other early adopters. Also he eliminated the ballast and replaced it with a small driver or inverter to produce the 24 volts.

LEDs use very little energy for the amount of light they produce. In fact, incandescent bulbs are on their way out, but should you go with a CFL or an LED replacement? "The 125-year-old incandescent light bulb is far and away the least efficient product in our homes and businesses, because 90 percent of the electricity is wasted as heat,'' explains Noah Horowitz, scientist at the Natural Resources Defense Council. This was the one area where the LED lighting bulbs and tubes will really blow you away. After five minutes or more of comparing your various options, turn off the lights and remove each bulb to see how hot they get in the just a short time. Both the CFL and incandescent bulbs and tubes will be too hot for you to immediately touch. However, the LED bulb or tube will still be cool to the touch. It had produced almost no noticeable heat.

This is a very important aspect for property owners to consider, but a difficult factor to quantify. The heat produced by these bulbs and tubes escapes into your business or home in Florida and areas, contributing to the heat level dramatically. Over a long period, light bulbs or tubes can actually make a noticeable difference in the amount of energy required to cool your home or business office spaces in Florida or other areas. The LED bulbs and tubes will factor into that equation much less (about 15 - 20%) than CFL bulbs or incandescent bulbs. Even better, LEDs light up immediately like an incandescent bulb. The CFL also came on immediately as well, but it had a brief five - thirty seconds (or so) warm-up time before it reached its full brightness., they use half as much energy as CFLs, and they do not have disposal hazards like CFLs do.